The Delegation for Friendship Among Women landed in Ulaanbataar, Mongolia, and already has an exciting schedule of meetings with interesting and influential people in areas of healthcare and government. But it’s not all work and no play. We have also visited fascinating cultural sites. Here’s a sampling of our first couple of days together.

Summary of Visit to Gandan Monastery
by Mary Wallace

What an exciting way to begin our first day in Mongolia by touring the Gandan Monastery right in the heart of Ulaanbaatar. Buddhism was introduced to Mongolia from India more than 2,000 years ago and since its first arrival in Mongolia it has experienced periods of decline and revival. During Soviet rule, it became illegal to practice Buddhism, and thousands of Mongolian Buddhist monks were killed and many temples were destroyed. After Mongolian Independence from Soviet control in 1990, the practice of religion returned to the country and the majority of Mongolians consider themselves Buddhist. In the Great Assembly Hall we witness a loud and colorful ceremony taking place with chanting and drumming monks in their deep burgundy red robes. We continued our visit to several different buildings in the complex where we are all struck by the beauty of colorful Buddhas, textiles and various paper maché figures that are intentionally frightening, used for protection against evil spirits. What a wonderful way to begin our time in Mongolia. 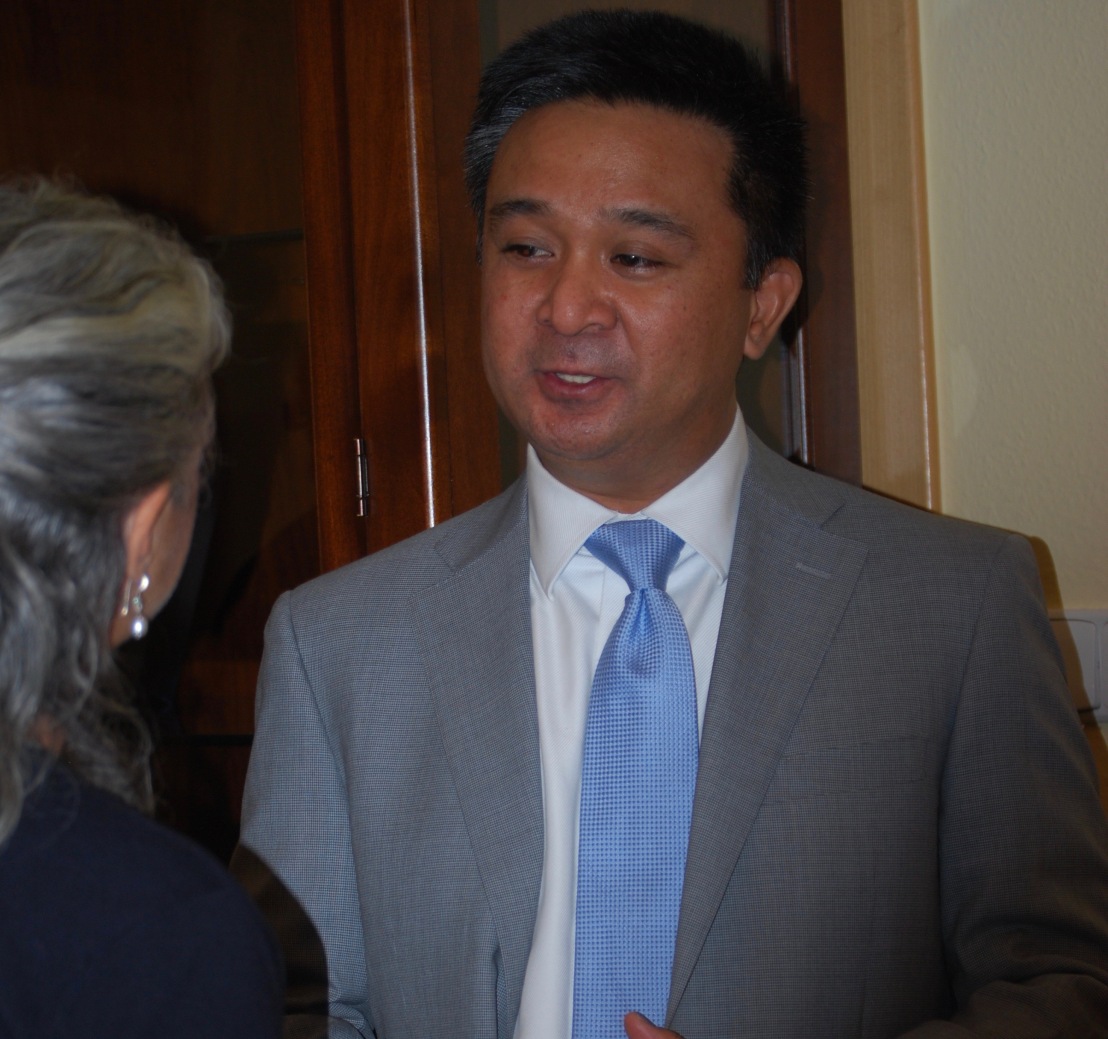 Everyone ended the day feeling enthusiastic, jet-lagged, and looking forward to our next day’s events.

One thought on “The Delegation Arrives!”